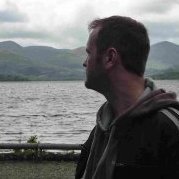 Wiki wasn't updated while some rules had changed. That rule is legacy rule which you 'highlighted' when we had active admins and also sometimes admin skill level suck, ex like mine. I really suck at g

@HarryAimpotter  Join us and provide fair play. If you be fair to others, we will be good for life long. If you end up throwing accusations for cheating to regulars, admin abuse, etc. sooner or later,

Take SS and contact us. Aadmins are humans too and if they miss checking scores, sometimes, I don't blame them. But my problem is when regular notifies teams are bad or another admin mentions it and t