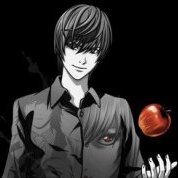 Other Multiple Deaths at once

So, a regular player from BE2 had a weird problem tonight.

A couple minutes after the beginning of the map "Pirates", he had died only twice. Once by MP40 and once by flammer.

However, his death account from flammer indicated he died 27 times from it. It also affected his K/R negatively.

I scrolled back up to the start of the map, and indeed he only died 2 times. So i guess it was some sort of bug. I quickly checked on forum if there was a similar bug in the past, but I didn't find anything. I'm not sure there is much we can do, but I still told him I would report it

4 answers to this question