Need For Speed will be Delayed on PC 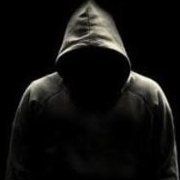